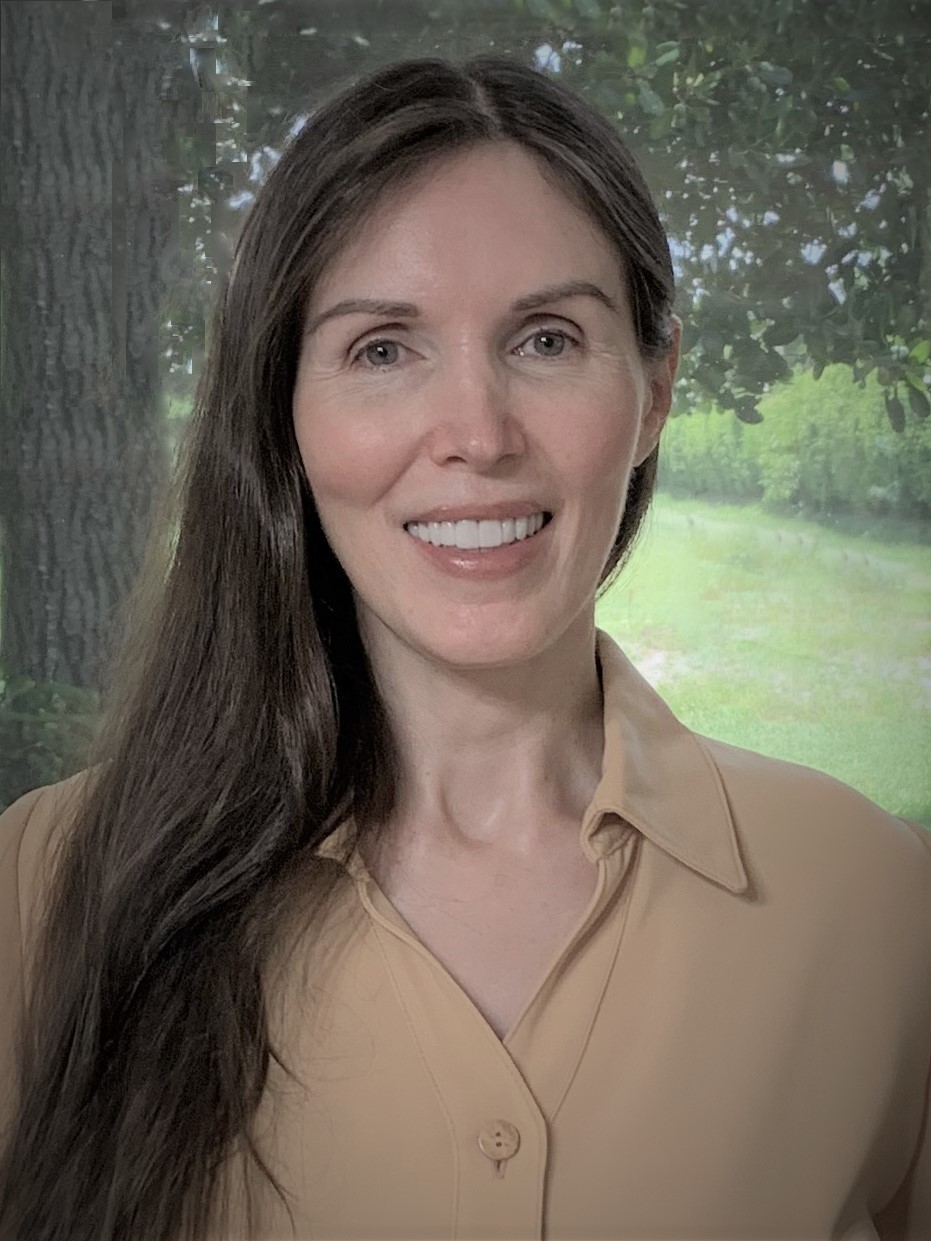 Katrina’s expertise spans multiple disciplines and industries, including finance, media and technology. She is a Goodwill Ambassador, a serial entrepreneur, an investor, a recognized branding and marketing expert, a philanthropist, and a spokesperson. She has served in multiple executive level and other leadership roles directly, via investment vehicles and through advisory engagements, and has developed an extensive global network of relationships with some of the world’s leading private, corporate, government, financial and non-profit institutions.

Katrina has assisted venture accelerators, family offices, and funds in a wide span of functions and engagements, including having served as an entrepreneur-in-residence.  She has participated in projects that helped bridge governments and the private sector, including formations of Public-Private-Partnerships (PPP) worldwide, Government-to-Government and Government-to-Private alliances and has participated in various aspects of large signature private and PPP projects such as Emirates Palace in the UAE and the Cleveland Clinic Abu Dhabi.  Katrina started her professional career in the security and defense industries in the areas of surveillance, executive protection, communication security and anti-industrial espionage, designing technology and supervising multi-platform projects across the globe for private, corporate and government clients (100+ projects in 30+ countries).  She is formerly trained as an intelligence officer, with specialization in signals intelligence.

Some of Katrina’s past experiences include: CEO of World Technology Group, an AI/ML technology company that developed self-optimizing dynamic AI/ML platform with a deep expertise in Fintech (built trading software for multi-billion multi-manager hedge funds); Chairman (formerly CEO) of RoyalBlue Holdings/Sultan RoyalBlue, a security and defense consortium headquartered in the United Arab Emirates with offices in the Middle East, Europe and the US; Founding Partner of Crescent Green Energy Fund, a closed-end fund which invested in alternative/renewable power generation infrastructure projects; entrepreneur-in-residence and special corporate development advisor for Aspire Ventures; and Founder and COO of Charmed Technology, one of the earliest wireless wearable technology companies built to revolutionize the way people and communities connect.

She personally generated more than $400M in PR placements through her media appearances, completed over 600 interviews in TV, print, radio and other media globally, was featured in Wired magazine’s “Must Read” Section, and listed in Entertainment Weekly’s “100 most creative people in entertainment”.  She is recognized for her achievements in popularizing wearable technology through her innovative international runway-style fashion extravaganzas that was sponsored by globally recognizable brands such as Motorola, IBM and Microsoft.  Katrina is a passionate philanthropist and is actively seeking to develop venture philanthropy and sustainable charity sectors, and to assist nonprofit organizations in the development and formation of unique structures, collaborations and opportunities.