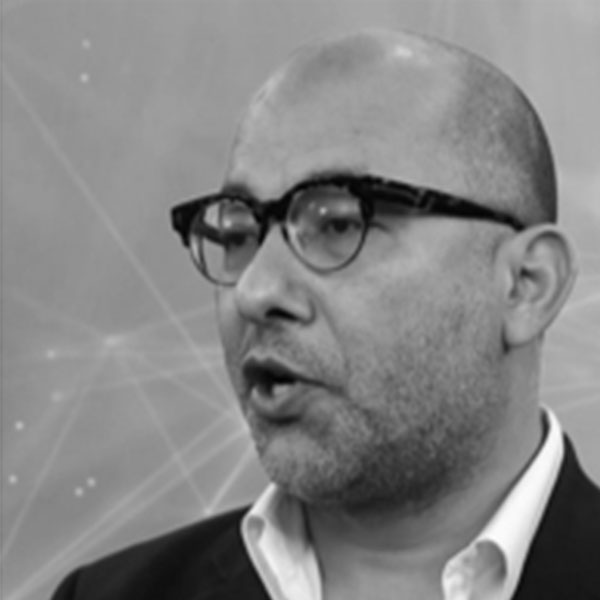 Dr. Newton Howard’s career spans academia, the U.S. military, and the private sector. A prolific scientific author and inventor, he is highly skilled in moving research from the lab to military and commercial applications, including technology you may use daily such as Siri, Wi-Fi hotspots, skype, Google Earth and Google Translate. A former government scientist, Dr. Howard is a Professor of Computational Neuroscience and Functional Neurosurgery at the University of Oxford, Professor of Brain Sciences at Georgetown University, and the Director of the Synthetic Intelligence Lab at the Massachusetts Institute of Technology (MIT).

Dr. Howard is the founder of ni2o, Inc., which is developing a novel, artificial-intelligence driven brain-computer interface to treat a wide range of debilitating neurological disorders and to improve cognitive performance. He also founded and sits on the Board of two nonprofits: the Howard Brain Sciences Foundation, which funds innovative research initiatives to improve our understanding of the human brain; and C4ADS, which is dedicated to providing data-driven analysis and evidence-based reporting on global conflict and transnational security issues.

Dr. Howard holds advanced degrees in Mathematics (Oxford), Cognitive Informatics (Sorbonne), Neurosurgery (Oxford) and a Doctorate of Medical Sciences (Sorbonne). He has made significant contributions to the fields of neuroscience, linguistics and national defense, including the Physics of Cognition (a mathematical framework for modeling complex medical, economic and security equilibriums), Intention Awareness (a theory for predictive modeling of naturalistic systems), Mood State Indicators (an algorithm to model mental processes involved in human speech to predict emotional states), ADAMA (a method of autonomously identifying and contextually understanding metaphors in language), the Functional Code Unit (a method for translating neurological signaling to logical data structures) and most recently, the Brain Code (a multivariate analytical model designed to extract emergent properties of the brain’s neuronal system).