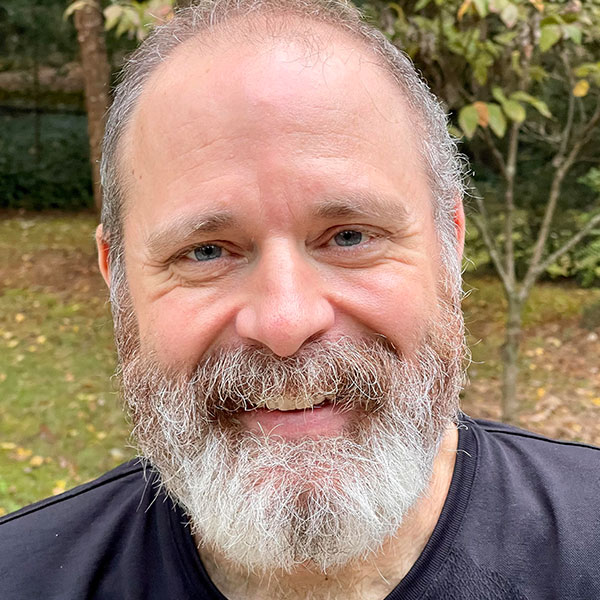 Ross Mason is the founder of Samaritan’s Road International and created the High Impact Network of Responsible Innovators (HINRI) in 2004, a venture philanthropy that focuses on solving today’s most difficult healthcare challenges. HINRI has two objectives: (1) to match the resource with the need while ministering to giver and recipient, with the focus on Christ, and (2) to make Atlanta the global leader in health innovation. On August 2, 2007, Ross broke his neck in a bicycle accident and was paralyzed from his collarbones down. Prior to his accident, Ross was actively involved in triathlons, wreck, cave, and ice diving, surfing, rock and ice climbing. He is now focused on bringing that same drive, passion, and spirit of adventure to serving others through the work of HINRI.

Ross is the former Chairman of the Georgia Department of Community Health Board – the 3rd largest health plan in the United States with a $11.2 billion annual budget and 660,000 covered lives. He is the former Chairman of the Commercialization Advisory Board for the Praxis Spinal Cord Institute in Vancouver, BC and served on the Georgia Tech Alumni Association Board of Trustees. Ross holds a Bachelor’s degree in Industrial and Systems Engineering from Georgia Tech where he was student body president and a Masters of Business Administration in Finance from The Wharton School.

Ross lived and worked in Silicon Valley from 1999 to 2004 where he started and sold a healthcare software company. He worked for Volkswagen’s €280 million Healthcare Venture Accelerator Fund and €500 million innovation campus in Wolfsburg, Germany. Ross was an Associate in Private Banking at Morgan Stanley (New York, London, Zurich, Moscow, and Atlanta), and created a real estate investment and development company in Moscow, Russia that he owned and operated for 12 years.